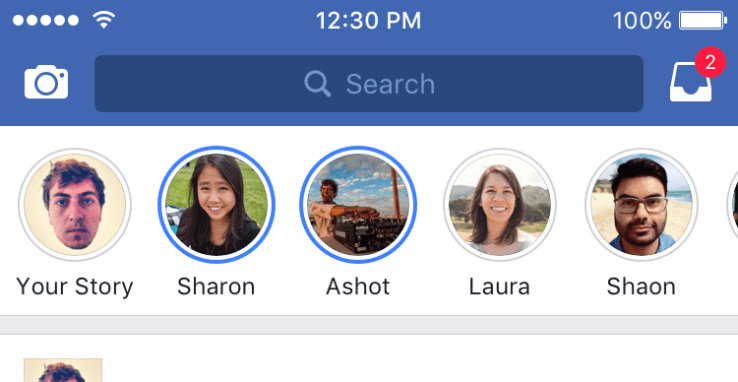 For those of you who have been following developments, Facebook’s continuous attempts to crush Snapchat have been the source of much intrigue. Now, the social networking giants have launched their boldest statement yet, by rolling out their own version of Snapchat’s flagship Stories feature.

In an exciting twist, the app-based feature has initially been trialled this week for Irish eyes only, as Facebook aims to test it on a smaller but savvy social media audience. There are also plans to roll out the feature to other countries quite soon.

Instagram stories were launched as a virtual Snapchat clone back in August and Facebook’s version will be no different. Users can upload stories & videos, complete with geo-filters that will remain visible for 24 hours. Direct messaging replies are another feature that will also be available.

The prominent physical position of the feature is an interesting one also. Facebook Stories sits right at the top of the newsfeed, which would suggest that it is intended to become an integral feature of the app in the future.

Snapchat has become a growing thorn in Facebook’s side over the past few years, claiming a notable share of Facebook’s younger demographic. In fact, Facebook launched an unsuccessful $3 billion bid to buy out the photo-sharing app back in 2013.

Following this rebuttal, Facebook then launched a clear strategy to suppress Snapchat by all means necessary. This included replicating Snapchat’s biggest features in a bold attempt to claim a share of the app’s ever-growing 150 million active users.

While this figure still only represents less than a tenth of Facebook’s users, there’s no doubt that Snapchat’s momentum is showing no signs of slowing down, something that will worry Zuckerberg & Co no doubt.

It’s not the first time that Facebook has trialled a new feature in Ireland, with the rolling out of its Reactions feature here first back in 2015. The feature is only available to Android and iOs users here and is set to be rolled internationally in the coming months. 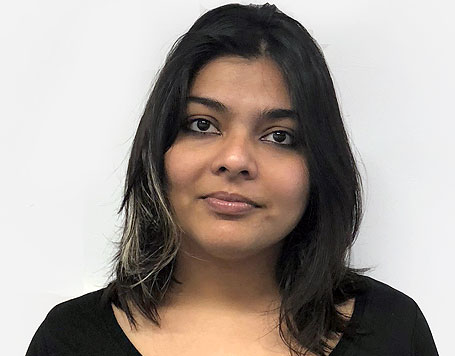