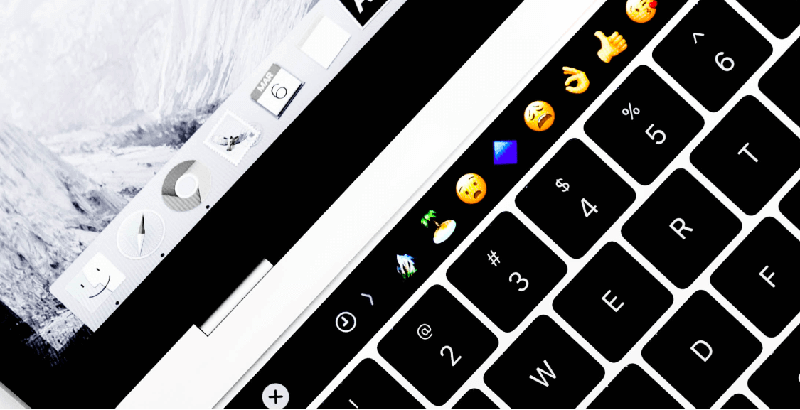 Is there anything new to celebrate on Emoji Day?

We know it is part of your day. We know that you have your own way to laugh, cry or even to make the person on the other side of the screen know that you’re paying attention to the conversation. You send hearts and yellow faces blowing kisses to your crush, piles of poop to your family group, and beer and cocktail glasses to your friends on a Friday afternoon, with promises of great craic. And all of that is only possible because of our dearest friend Shigetaka Kurita, a Japanese artist which developed the first version of what we call “emoji” today, back in the late ’90s. That’s also because of another more famous friend of ours, Apple, were the first ones to add an official emoji keyboard to iOS, back in 2011.

Here at Matrix Internet, as in any other place of the world nowadays, emojis are part of our daily communications, both on our professional emails and chats and on our personal lives (we are only human after all). Check below our team’s favourite emojis and why do they use them. 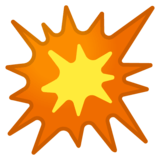 A fun note about Kathy: besides working in one of the most serious areas of the company, she’s also one of the most interesting people around here, with her art expositions and great stories to tell.

“I’m more of a gif girl myself, but I usually use weird emojis. I like volcanoes and fireworks for some reason”.

Richard is a man of few words. So, instead of explaining his favourite emoji, he will leave it here for your imagination. 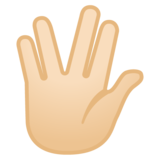 Tomas, as opposite to Richard, has deep thoughts on the meaning of his favourite emoji. Do you remember the old days of ICQ?

“I have a favourite emoji, which comes from a chatting platform rarely used these days – ICQ.

It flew under the tag of *tired*, but its suggestive visual meaning far outreached its narrow label. Look how beautifully sarcastic it is. It should probably come with a little caption saying ‘seriously?’”

Jeff is a wise man. As well as his choice of a favourite emoji, we also received detailed explanations on why did he chose each one of them and even a small reminder that a chipmunk symbol can lose you a court case. How cool is that?

“As a natural optimist, I think that everything works out well, which explains my most commonly used emoji”

Jade also chose a series of emojis to express her daily emotions. Amongst her choices, here is a good one on the importance to take care of yourself.

“Love the nail paint one, perfect for getting ready for a night out or just treating yourself”.

Apart from being one of the youngest members of our team (in age since he’s with us for the last six years!), Iñaki pictures himself as an old fella. Who would imagine such a thing?

“I’m an old man, mostly don’t use emojis. If I have to use one it would be the laughter one”

To finish it, my favourite emoji is also a curious one. After Apple released its more diverse set of emojis, back in 2015, I noticed that, while working on my MacBook Pro, I would probably look a bit like this. 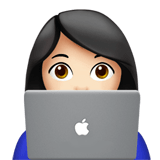 It became my signature while chatting about anything. I use it to finish conversations or to tell people that I’m working on it (whenever talking about projects).

What about you? What’s your favourite emoji? How do you use it to express yourself?

Whatever it may be, we are sure that it will be used on that email that you’re about to send us about your company, project or need on the digital world. After all, as a full digital agency, we can laugh at an emoji conversation, but we are also here to help you with all your digital needs. Happy Emoji Day!

Instagram is hiding likes all over the world: what should we do now?