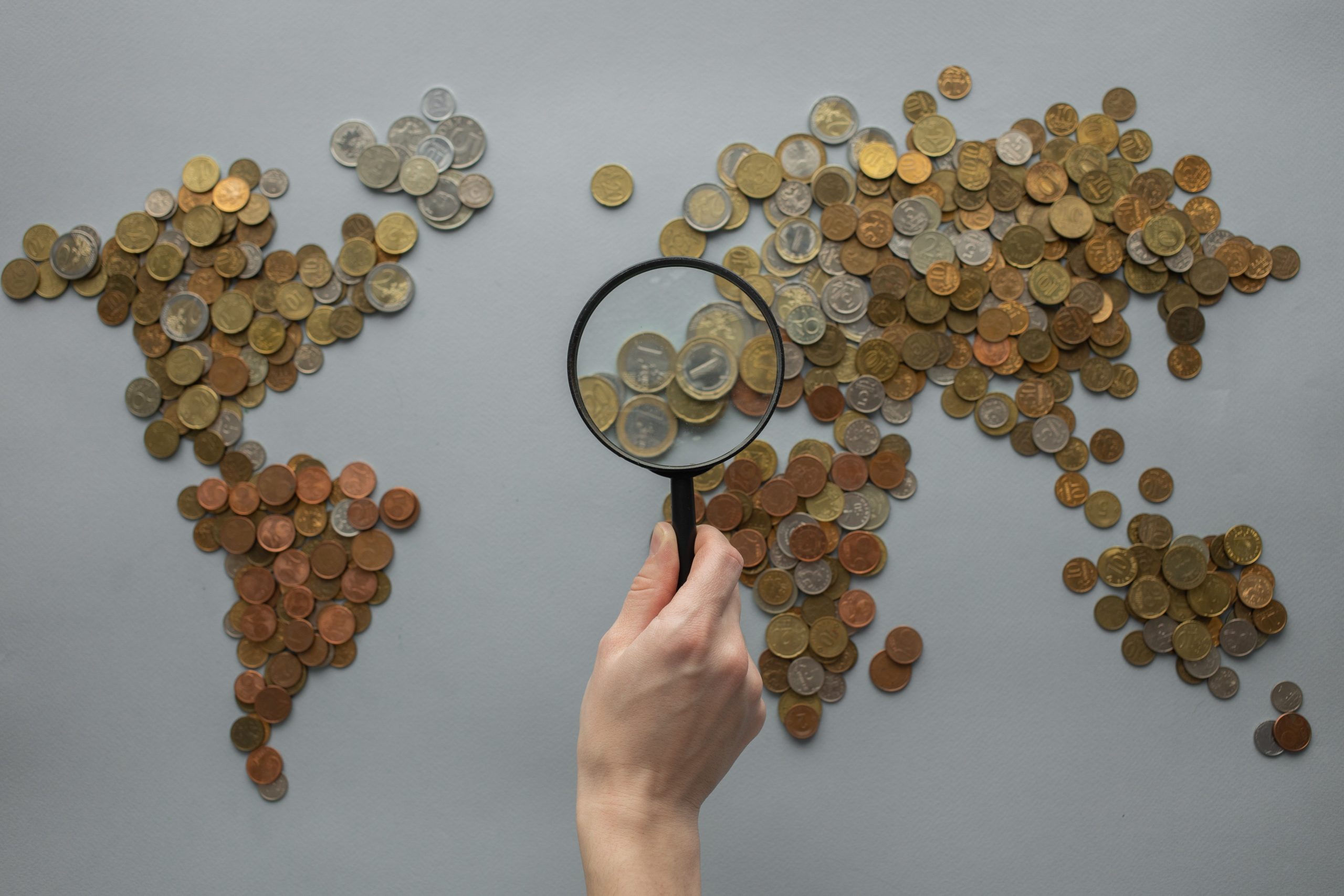 Money to burn – are we ready for a cashless society?

When was the last time you made a jingling sound walking around, or went to your wallet for a few notes? A decade ago, being ‘cashless’ meant you were skint, but it’s become a viable economic model in the last few years.

Cashless, contactless, virtual, eCommerce, cryptocurrency — we’ve gradually been moving away from coins and notes for years, but the pandemic has really made us do a U-turn on hard cash. In extreme cases last year, the People’s Bank of China started disinfecting banknotes in some regions, while the US Federal Reserve even quarantined money.

The value of cashless transactions in Ireland increased by 42% over the last year, and a record-breaking milestone €1 billion was spent through contactless payments in December 2020. A recent report by BOI Payment Acceptance found that 88% of Irish consumers have mostly used cards in-store during the pandemic, and 20% of under-35s have stopped using cash altogether. Once buskers started accepting contactless payments, we’d really turned a corner.

Even banks are turning their backs on cold, hard cash. AIB and Bank of Ireland — essentially the last two remaining traditional banks once KBC and Ulster Bank leave Ireland — sold off a massive portion of their ATMs last year.

The Swedish and Chinese cashless model — just get rid of it

But Ireland is still a long way behind traditional early adopters Sweden. In 1661, Sweden was the first country in Europe to introduce banknotes, and in 1967, Sweden had the second ATM in the world — just a week after the first one was operational in London. But the Swedes aren’t nostalgic for the bygone krona and the euro — they’re about to go fully cashless and they’ve even given a very specific date of March 24, 2023. In 2012, the six biggest banks in Sweden collaborated in the development of the mobile payment app Swish. Cash now accounts for less than 1% of Swedish transactions, and coins and notes are pretty much frowned upon all over the country.

On a more extreme scale, China has been using paper currency since the 11th century, but plans to wipe out cash for its 1.4 billion citizens with the same lack of sentimentality it’s shown in the last five decades of hyper-development. The state has already rolled out several trial runs of its digital currency ‘red packets’, but this virtual payment system will be in full circulation as the February 2022 Winter Olympics starts in Beijing.

But a cashless society doesn’t just mean a move towards tapping cards to avoid grubby coins in a hyper-sanitised era. While contactless payments in stores are going through the bricks and mortar roof, there’s also been a huge surge in payment apps like Revolut, that allow people to simply send money from bank accounts with a few smartphone taps. Since the start of the year the cryptocurrency bubble has also been inflating at an alarming rate, while non-fungible tokens (NFTs) have become the latest hysterically hyped fad — touted as the digital answer to collectibles such as artworks or music artefacts.

Beyond the tech headlines, the move away from cash won’t really be fuelled by the Government raising the contactless limit from €30 to €50, or an NFT token of the Nyan Cat meme being sold for $600,000. Just as we’re losing the tactile urge to handle money, we’d also been turning away from actual in-store visits, even before the pandemic forced retailers worldwide into a hard reset.

2020 will be remembered as the year that eCommerce became an essential aspect of retail businesses, and in some cases the only viable trading model. In the first three quarters of 2020, eCommerce platform Shopify’s earnings grew at an average of 552%, and its sales for the year grew by an average of 57% over the previous three years. The same report found that global digital eCommerce payments grew by around 24% to €5.6 trillion.

Even without a dedicated eCommerce platform such as Shopify, WooCommerce or SquareSpace Online Stores, the rise of click & collect has acted as a stepping stone towards a genuine blended model for Irish retailers, that will probably remain even as the pandemic subsides.

Deloitte Ireland’s latest latest State of the Consumer Tracker has found that a growing number of Irish people now prefer online shopping to in-store, for a wide range of goods, including:

Grab any lifeline you can

The Irish Government has heavily invested in eCommerce grant programmes such as the COVID-19 Online Retail Scheme, realising the urgency of moving online in a new era for global retail. With hundreds of independent Irish companies so far securing grants of up to €40,000 to transform their eCommerce platforms, it’s an attempt to get ahead of the competition before they’re left behind by an unforgiving and fickle consumer base.

While these steps by the Government — and the pandemic in general — have accelerated our move towards click-to-buy and smartphone wallets over leather ones, we’re still in a limbo period between cash and cashless.

Without a Swedish-style hard deadline, or a warp-speed digital rollout like China’s, most of the world will be playing catch-up for years, with blended business models and long, drawn-out public information campaigns. Ireland was one of the first countries to adopt the euro, on January 1, 1999, and the Government spent millions on campaigns to spread the word. When the new currency was introduced to tills on January 1, 2002, we needed a transitional period of six weeks when the euro and the punt were both in circulation.

Ireland may never be fully ready to go cashless, but we’ll get there in the end, picking up a few hints from Sweden, China, and other trailblazers on the way. From independent businesses to corporations, when your competitors can often be in a different continent rather than in the same county, it’s time to really start thinking globally, as we enter a world that stops jingling. 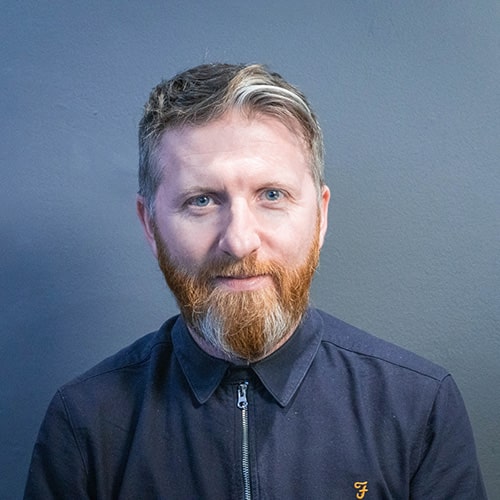 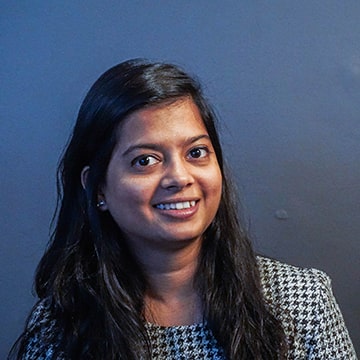 How to celebrate St. Patrick’s Day during lockdown