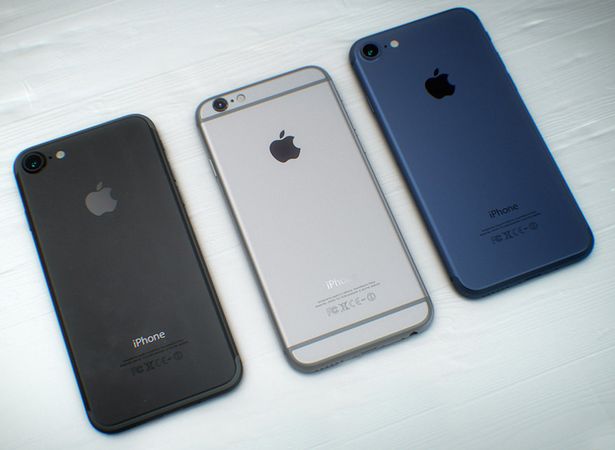 Can We Learn Anything from the Latest iPhone Design?

The iPhone 7 was launched and is now available to pre-order in Ireland. It doesn’t feature any game changers for digital marketing but is interesting to see what innovations industry leaders come up with and how they introduce them. Most of the new features of this version of the iPhone are improvements. No one is going to resist the change to longer battery life or the phone being water and dust-resistant, but there is one innovation that is a bit controversial.

The new iPhone does not have a headphone jack. At least, it does not have a traditional headphone jack that you could plug your old headphone into. Instead, it has headphones, pardon – ‘EarPods’, that plug into a different type of port, the Lightning connector. This is the kind of thing that could (and did) annoy many people. So did Apple totally drop the ball on empathy for users?
Not exactly.

The iPhone 7 comes with an adaptor so users can use their old headphones instead of the EarPods that come with the phone. That was a crucial decision. While some people are upset that the traditional headphone jack is gone, they can still use regular headphones with the adapter that’s included. Apple clearly tried to balance technical innovation with empathy for their customers in a way that is similar to companies that change their websites but have a transition period where visitors can choose the old interface.

Technology, just like web design and digital marketing, needs to anticipate evolving user needs. Designers need to put empathy for the user at the centre of the whole design process. Assembling a massive collection of fancy bells and whistles is a lot of fun. Who doesn’t like to challenge their own creativity and technical know-how? But if the goal is just to show off, don’t expect anyone to buy it.

In marketing, we’ve all heard the advice to focus on benefits rather than features. That’s another way of saying we need to focus on what people need rather than on what we have. It’s equally true of the methods we use to sell, such as digital marketing. The product should be easy to use, and so should the website selling the product.

The bottom line is that if the website isn’t intuitive and doesn’t offer a good user experience (UX), the target audience will never get as far as learning how great the product is to use because they’ll just click over to the competition.

That’s why UX is the cornerstone upon which Matrix Internet builds for web design, apps and all aspects of digital marketing. Interested in UX design for your own company website? Contact us today.

How To Optimise Your Social Media Presence for Sales 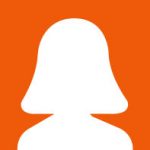